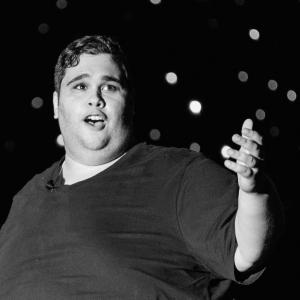 Jando doesn't have the time to write a bio so Chris wrote his for him. He is a cool dude, has done some things around the city that people thought were funny, and was even on some improv teams some times. He trained at a few places, Chris thinks, but he can't remember which ones he did and when, or in what order, but he's sure they were good experiences. When he's not doing stuff with the Nerdologues, he does stuff in the 'burbs or whatever, Chris doesn't know, Chris is not the boss of him.

Jando opens an early Christmas gift and shows us what he got! 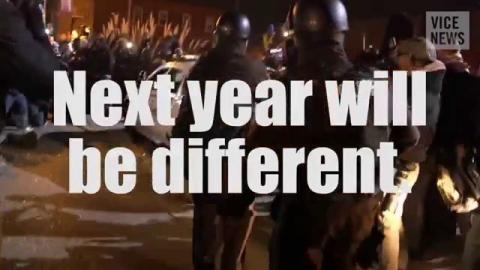 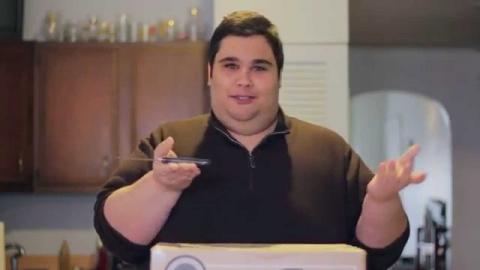 Jando opens an early Christmas gift and shows us what he got!