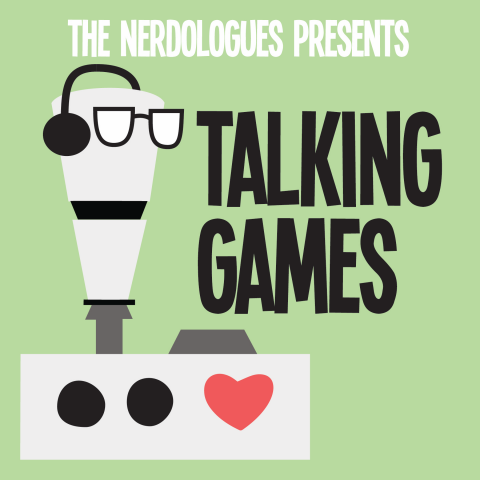 There's no doubt that former Konami vice president Hideo Kojima has one of the most recognizable names in video game development - that is, if you pay attention to people's names. He's an auteur in every sense, lending a very specific sensibility to game dynasties like Metal Gear and Silent Hill. Recently it was announced Kojima would be leaving Konami for his own pursuits, so Tim, Clayton, and Kellen take this week to chat about his contributions to the company... at least until the episode unceremoniously cuts off for the creepiest technical difficulties ever. Also includes new hot debut segment: Max's Pick of the Week!

Thanks to our sponsors for this episode, Jackbox Games, as well as the Chicago Podcast Coop for being great.